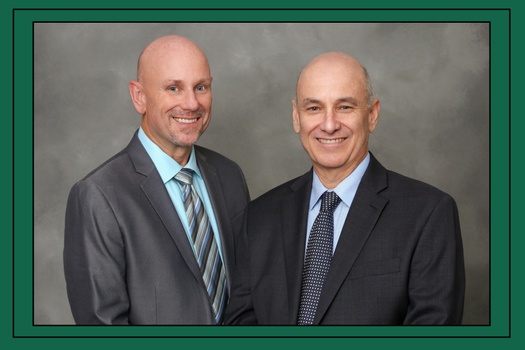 The Duphiney family has a long history in the financial services industry. In 1968, Robert Duphiney became a financial advisor, working with Blair & Company in Denville, New Jersey. From the late 1970's to 2007, he worked with A.G. Edwards. His sons, Gerard and Glenn, partnered with their father in the '90s.

In 2008, when A.G. Edwards was taken over by Wachovia, the Duphiney team decided to break away from the bank and create an independent firm. With the goal of serving clients on a more personal level and offering a wider range of services without conflicts of interest, they founded the independent firm, Duphiney Financial Network, and joined LPL Financial, the largest independent broker-dealer in the U.S.*

After many dedicated years of serving clients in the financial industry, Robert Duphiney retired in July of 2019 followed by Bernadette Russell in December of 2020. In 2017, Olga Avdaev joined Duphiney Financial Network as an LPL Financial Advisor followed by Gregory Tripold who joined in 2021.

Today, the firm includes a dedicated team of seven professionals, many of whom have been working together for decades. While our team and services have evolved over the years, our philosophy and commitment to our clients hasn’t changed. We serve with integrity and put our clients’ needs first. We understand the opportunity we have to impact others’ lives and we do not take this responsibility lightly.

We enjoy building long-lasting relationships with clients and we invite you to contact us to learn more about how we can help you create a financial roadmap for the future.

"Sound Financial Guidance from our family to yours."

* As reported in Financial Planning magazine June 1996-2020, based on total revenues.